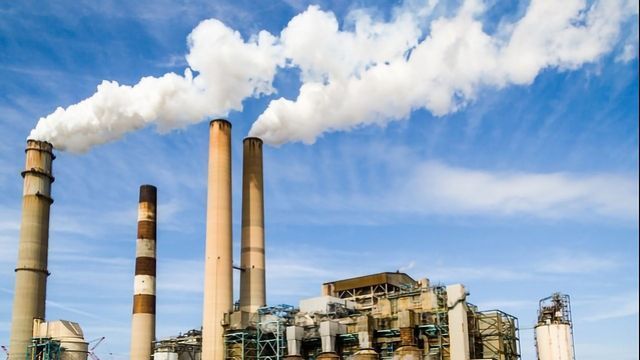 “Massachusetts residents should be aware that we’re breathing unhealthy air, driven by emissions from power plants and extreme heat as a result of climate change, placing our health and lives at risk,” said Elizabeth Hamlin-Berninger. “In addition to challenges here in Massachusetts the 20th-anniversary ‘State of the Air’ report highlights that more than 4 in 10 Americans are living with unhealthy air, and we’re heading in the wrong direction when it comes to protecting public health.”

This year’s report covers the most recent quality-assured data available collected by states, cities, counties, tribes and federal agencies in 2015-2017. Notably, those three years were the hottest recorded in global history.

Compared to the 2018 report, Massachusetts counties did considerably worse, reporting more bad air days for ozone. The counties of Barnstable Bristol, Hampden and Hampshire decreased one or more grades, earning F’s in the 2019 report. Dukes, Plymouth, Suffolk and Worcester also lost grades, earning them C’s and D’s. All together, the counties recorded a total of 97 combined “orange” and “red” bad ozone days from 2015-2017, compared to 59 bad ozone days from 2014-2016.
The counties of Essex, Franklin, Middlesex and Norfolk maintained their grades from last year, despite the overall trend of increased bad air days.

“Ozone especially harms children, older adults and those with asthma and other lung diseases,” said Hamlin-Berninger. “When older adults or children with asthma breathe ozone-polluted air, too often they end up in the doctor’s office, the hospital or the emergency room. Ozone can even shorten life itself.”

This report documents how warmer temperatures brought by climate change make ozone more likely to form and harder to clean up. This year’s report showed that ozone levels increased in most cities nationwide, in large part due to the record-breaking global heat experienced in the three years tracked in the report. 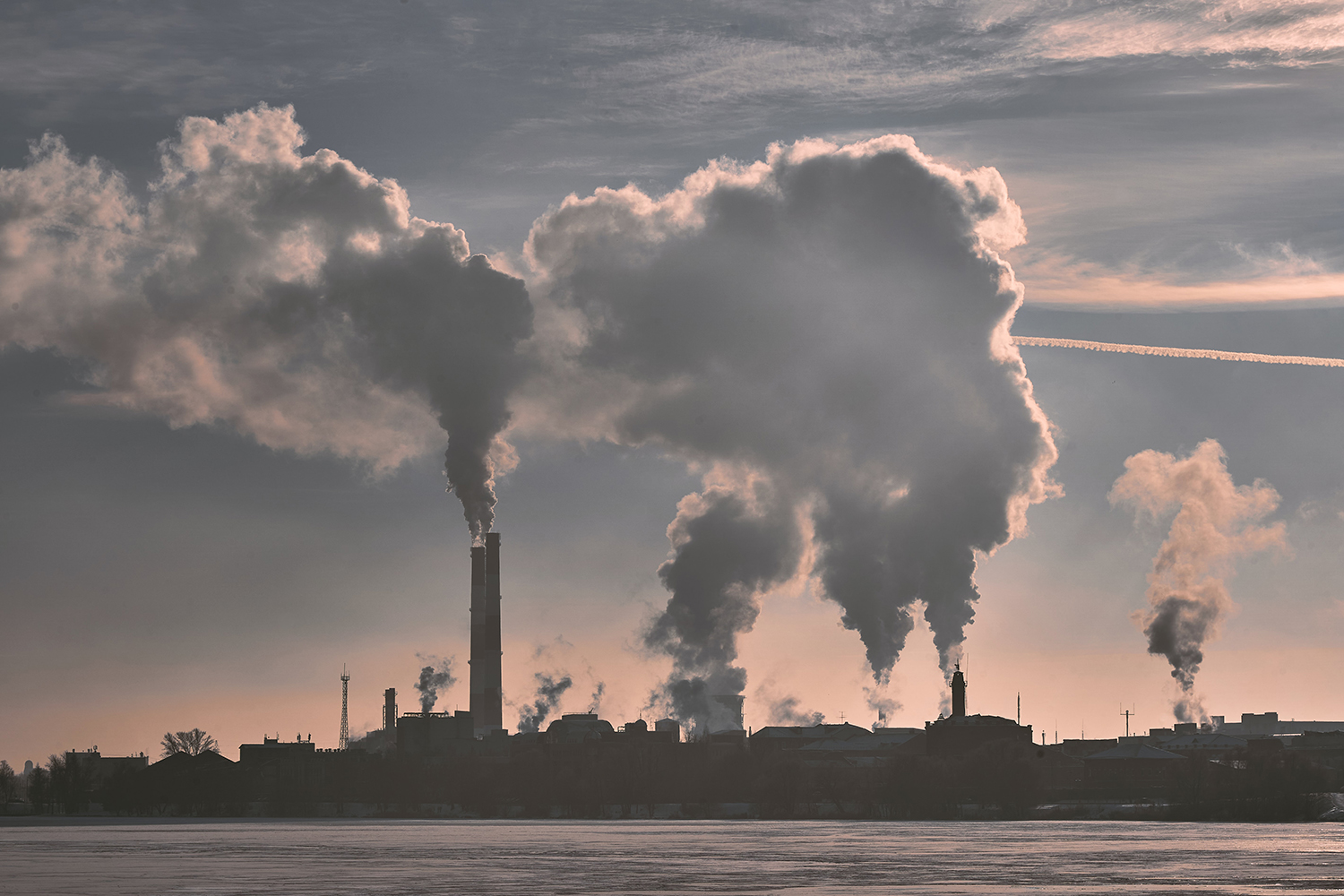 “Particle pollution is made of soot or tiny particles that come from coal-fired power plants, diesel emissions, wildfires and wood-burning devices. These particles are so small that they can lodge deep in the lungs and trigger asthma attacks, heart attacks and strokes, and can even be lethal,” said Hamlin-Berninger. “Several counties within the Boston-Worcester-Providence metro area ranked on the cleanest counties list for particle pollution – both long and short-term.”

“State of the Air” 2019 also tracked short-term spikes in particle pollution, as these can be extremely dangerous and even lethal. The report found that all of Massachusetts’ reporting counties continue to maintain short-term particle pollution in line with national standards, resulting in A grades.

According To One Report, Massachusetts May Only Have One Landfill By The Year...